The moonless night is filled with sinuously moving shadows. The agonized panting of the couple running through the wooded undergrowth reverberates through the stillness. The agitated sound of barking hounds can be heard faintly in the distance.  Exhausted, she slows.   He knows she is near the limit of her endurance.
“Please,” she gasps, struggling for breath. “Go on without me. I’m only slowing you down.”
Ignoring her pleas, he half drags, half carries her, hoping that he has enough strength left for both of them.  He can’t stop now.  Not when to do so would mean capture or death.  If not physical death, it would mean death of life as they knew it. And they are so very close to freedom.
He drops the pack he carries, rifles through it for money and passports which he stuffs into his jacket pockets. He reaches deep into the bottom of the pack searching for the key, swearing as the cool metal slips through his fingers into the thick undergrowth.  He drops to his knees, frantically searching.  Unhampered by darkness, she spots it easily, hands it to him.
The barking of the hounds is much louder now. Their trackers are closer. Despite the darkness, through the periphery of the trees she can see the lake clearly.
“We’re almost there,” she murmurs.
Soon they hear the low, rhythmic sound of lapping water.  In the darkness the lake spreads across to an unseen shore like an endless expanse of black ink. The barking fades, as do the other night sounds.  He moves closer to the edge of the water, feels it flow over his feet, beckoning, calming, welcoming. He knew this moment would come.
She turns towards him, hesitantly, an unspoken question on her lips. And although he can’t see the expression in her eyes, he knows they are filled with fear. She can’t swim.
He lifts her into his arms, feels her relax. He presses his lips to her forehead. If his life should end with hers, so be it. After all, the best things in his life began with her.   Inhaling deeply, he feels the familiar energy surge through him.  Carefully edging forward, he steps up and onto the surface of the water.

﻿To continue reading this gripping new novel, please visit our store page to continue your journey
or purchase directly from one of the following retailers:﻿
Amazon.com
ibooks
Barnes and Noble
Powell's Books
and other major
book distributors
Spiritual healing, metaphysical, young adult novel. 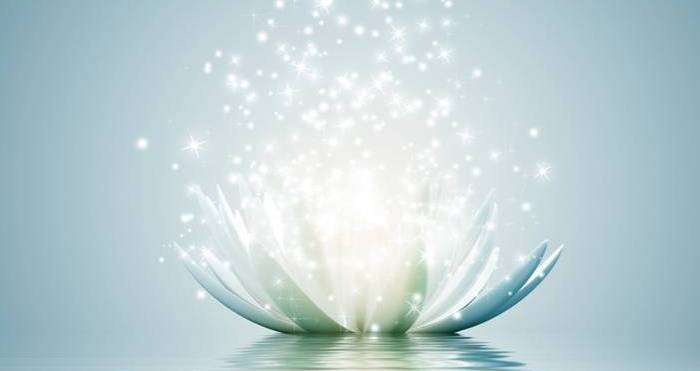